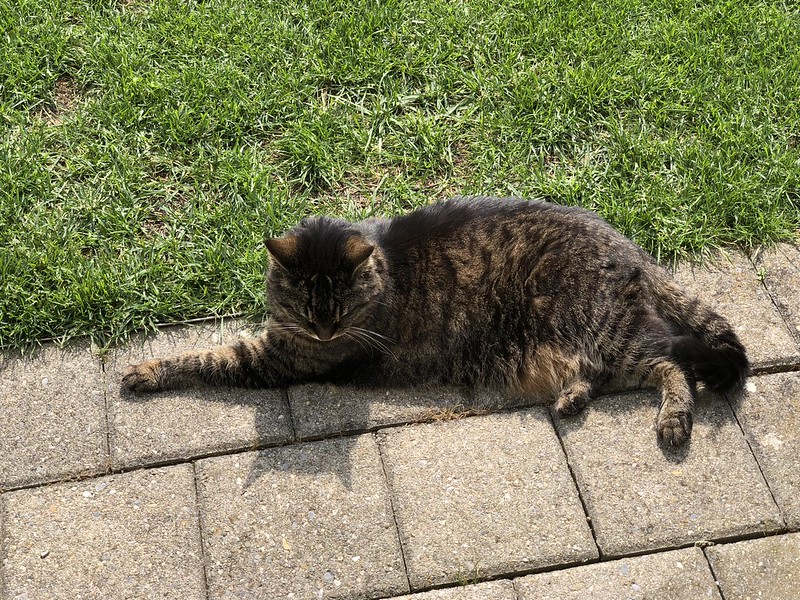 How do I know if I was premature or not. There were four of us all lined up at the exit and one after the other we sort of popped out. I was planning on being the first, I was ready, paws moving and pushing and my big fat long haired sister Nera forced her way to the front. “It’s my turn now” she meowed and out she was, but not before she gave us all a strong push to make she she was first.

She was always the boss, and as long as she was here, she told me what to do. One day she moved onto her 10th life and there I was, all on my own. I had to make all the big decisions myself, and that was not easy. Deciding when to eat and when to sleep was new to me, Nera always decided. She even made the decisions for Mrs. Human. I soon had things in paw grip again, as Nera would now and again pass a message on from the eternal corn chambers where she spent her 10th life catching mice. Yes, she was the first but she had it all under control. 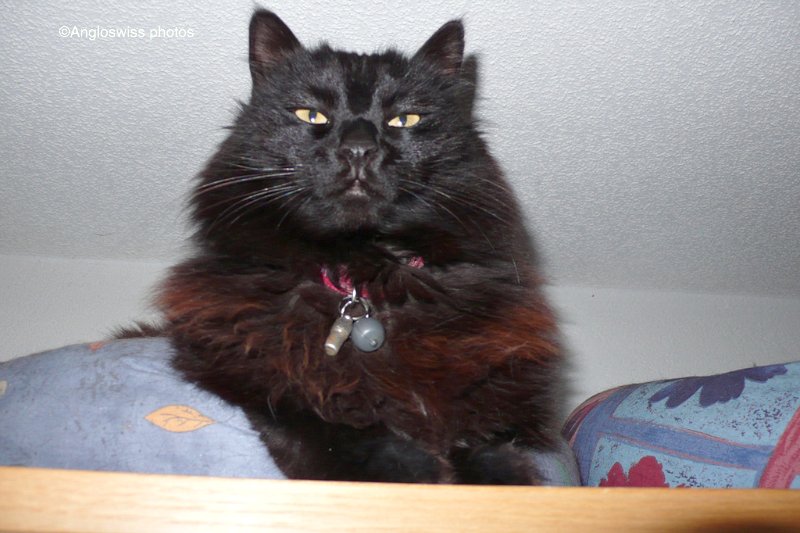