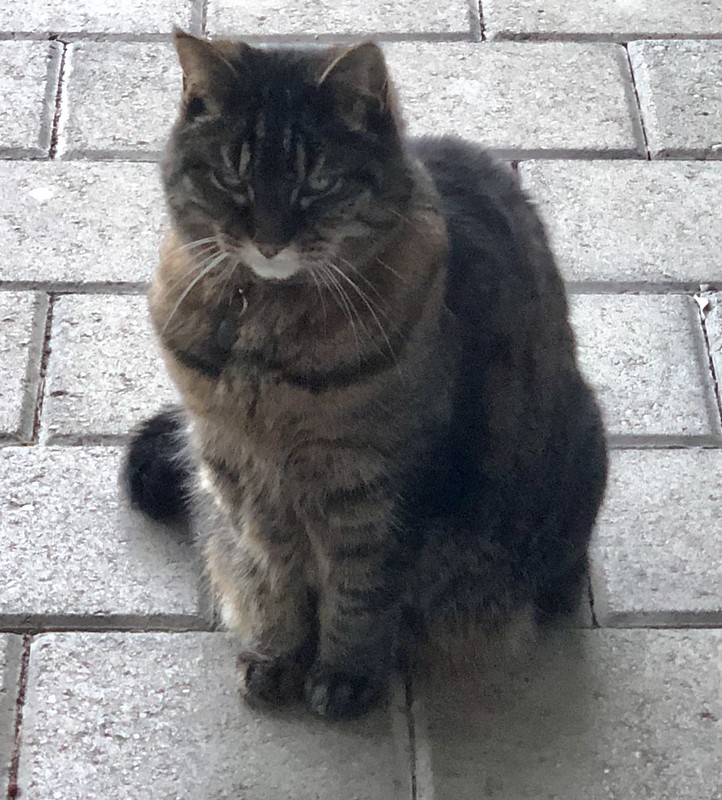 I don’t like noise. We felines are peaceful creatures and never make a meow too many. Meows are necessary to remind humans that we are there, otherwise they might forget us because we are so quiet. Do you hear a feline approaching? Of course not, our paws are padded and we are trained to creep up on our prey. Humans wear something called shoes and shoes make noise. It can be a stress on the ears when your human approaches. First of all there are vibrations that sound as if an army would be preparing for an attack and then they open their mouths and utter strange noises which sound like an explosion to the sensitive feline ear.

If only humans could use telepathy as we felines do. On the other paw it would not be such a good idea, they would know what we are thinking.

Of course there are noises which are acceptable to the feline ear. The sound of the tin opener is the ouverture to a symphony. The clank of it being removed from its place and then the impact of it hitting the tin. That is when the flavours are released and penetrate our nose with a promise of tuna fish for a meal. As soon as I hear the tin opener chorus, I join in, to complete the opera.